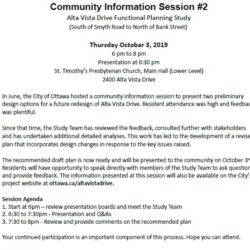 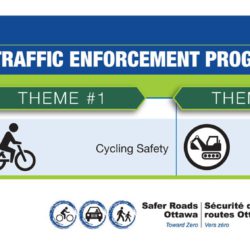 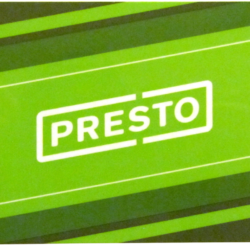 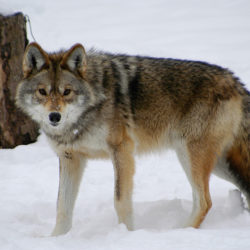 Coyotes are common throughout North America, including in urban areas. You may see and hear them more during mating season (Dec-Feb) and when juveniles are dispersing from family groups (Sept-Nov). … Read more 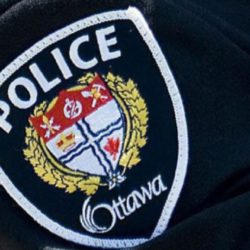