Order of Ottawa and the Brian Kilrea Award 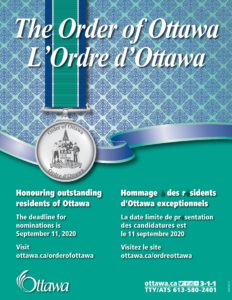 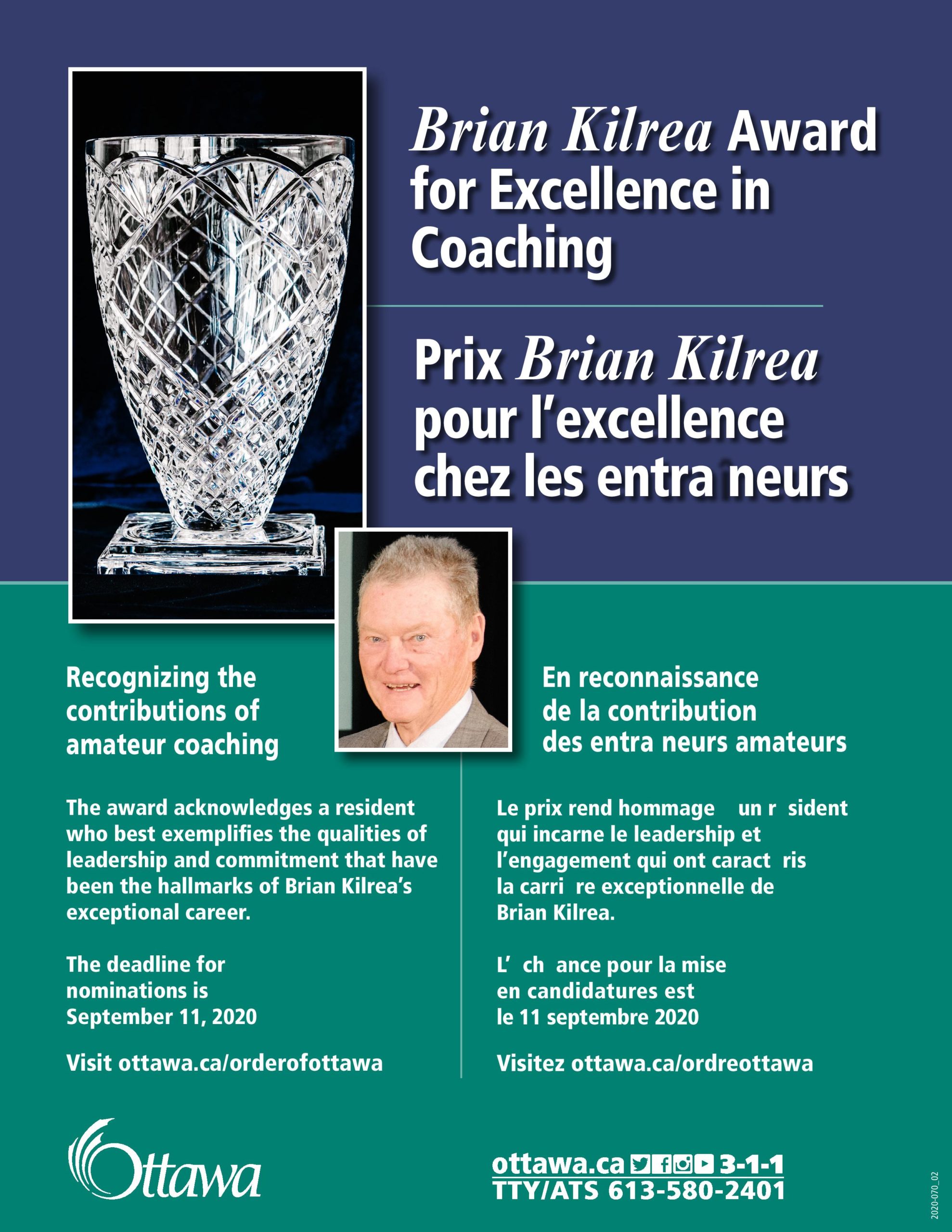 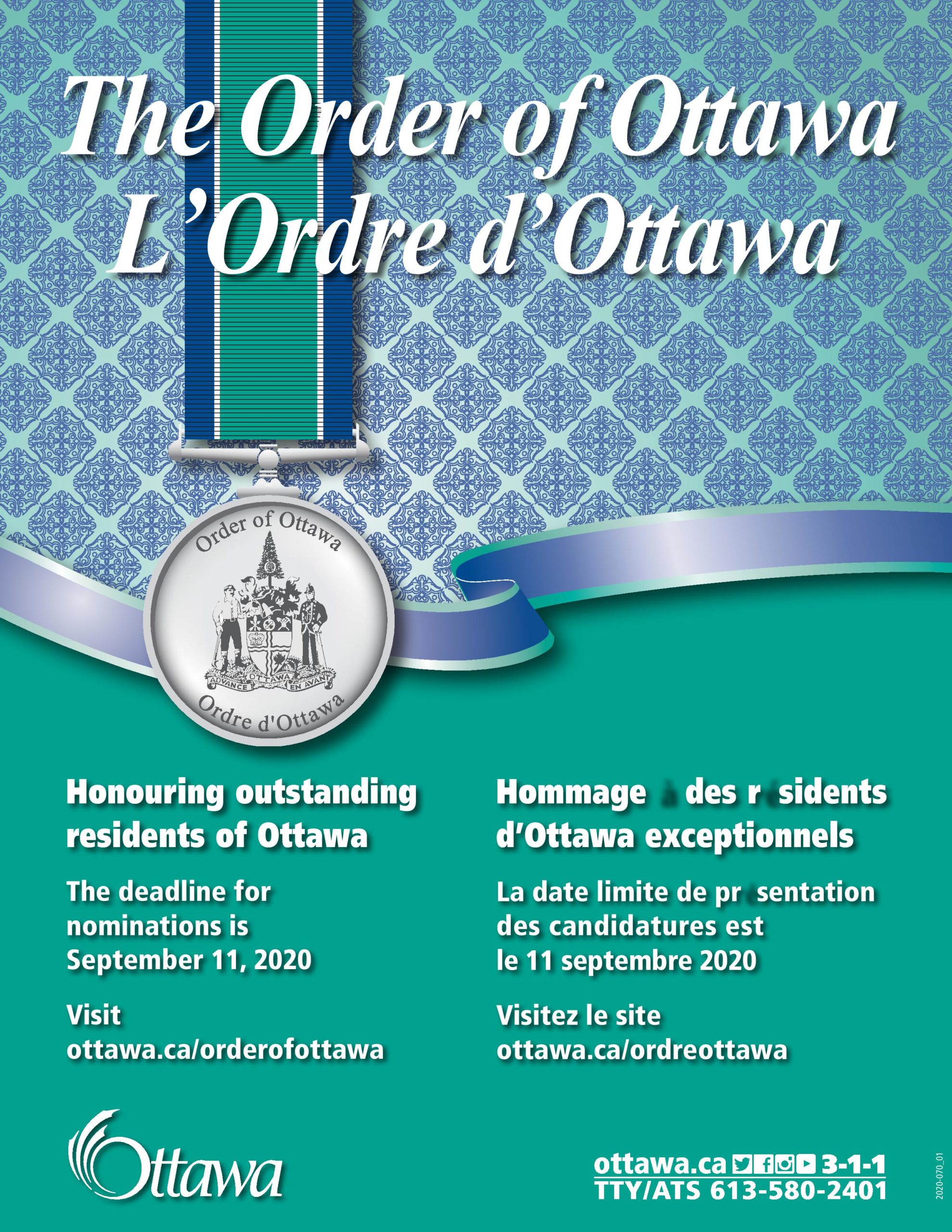