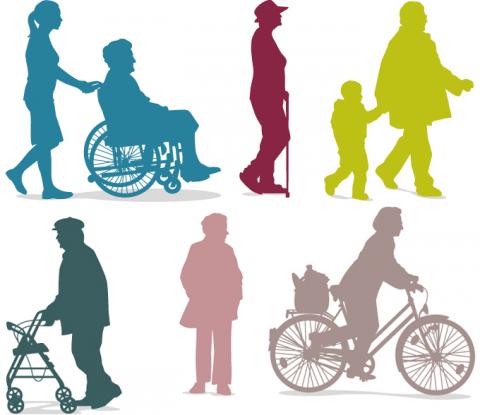 Ottawa – The Government of Ontario has presented the City of Ottawa with an Ontario Age-Friendly Community Recognition Award for its development and implementation of the Older Adult Plan. This is the first year for the Provincial government award, which recognizes communities who have taken steps to make their environments more accessible and age-friendly.

The communities selected to receive this award are ones that have engaged and collaborated with seniors and community partners to develop plans and initiatives that make cities more welcoming and accessible for seniors.

The City’s Older Adult Plan, originally created in 2012 and updated in 2015, contains actions items to address the needs of Ottawa’s older residents and is organized under eight age-friendly areas:

Since the beginning, the City has worked with the Council on Aging through the Age Friendly Ottawa initiative to ensure that our mutual efforts are coordinated and go further to responding to the needs of seniors.

“Ottawa strives to be known as a city that is respective and inclusive of its older adult population. This recognition shows that we are on the right track towards becoming more accessible and age-friendly. In the next 20 years, the population growth of older adults is expected to double in Ottawa. We will continue to invest in projects like our Older Adult Plan to ensure the city has the infrastructure and programs to support this growing population.”

“It’s an honour to be awarded this designation as it reinforces the great work that the City has done through its Older Adult Plan. Refreshed in 2015, staff in all departments have been involved in projects and initiatives that make Ottawa a safer, more accessible and more welcoming city for everyone. The City values its older adults and their contributions to making Ottawa such a great place to live.”

Some of the key accomplishments since 2015 include:

For more information on the Older Adult Plan, you can call 3-1-1 or email olderadults@ottawa.ca.