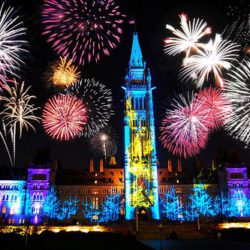 Ottawa – Residents, visitors and businesses are advised that as a result of New Year’s Eve celebrations, there will be significant impacts to traffic in and around the downtown core … Read more

How to protect yourself and others against cold winter weather 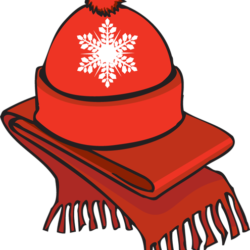 Ottawa – Ottawa Public Health (OPH) and Ottawa Paramedics are reminding residents to take precautions against the cold this winter. Be prepared for winter and lower your risk of frostbite … Read more

Ottawa – City Council today approved the operating and capital budget for 2017, confirmed the bid plan for the 2021 Canada Summer Games and approved the work plan of the … Read more 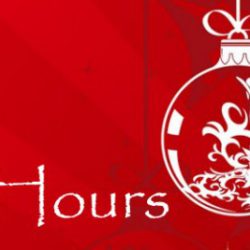 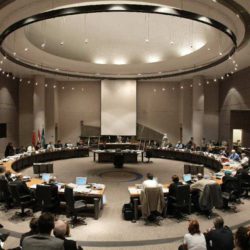 Ottawa – All public meetings will be held at Ottawa City Hall, 110 Laurier Avenue West, unless otherwise noted. For a complete agenda and updates, please sign up for email … Read more 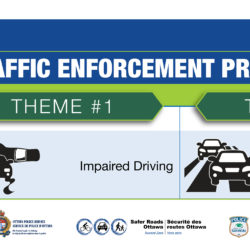 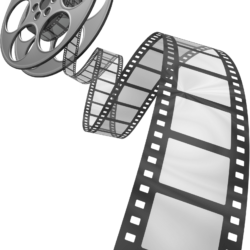 Do You Know Ottawa’s Film and Television Industry? 2016 was a record year for the local industry, generating over $100 million in foreign direct investment in the Ottawa region. Here … Read more 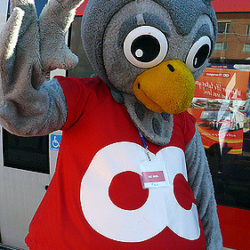 Ottawa – The shelves at the Ottawa Food Bank were stocked this weekend after another successful OC Transpo/Loblaw Christmas Food Drive. This year’s 32nd annual drive collected a total of … Read more 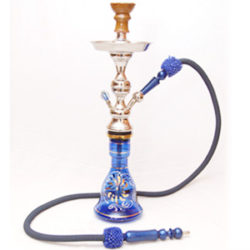 Ottawa – The City of Ottawa’s Water pipes in Public Places and Work Places By-law, which prohibits the use of water pipes in enclosed public places, enclosed workplaces, and outdoor … Read more