Statement from Eli El-Chantiry, Chair of the Ottawa Police Services Board, regarding wristbands supporting officer recently charged by the Special Investigations Unit (SIU) 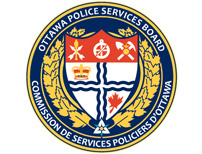 This is a difficult time for the community and the police service. The Board understands the police membership wanting to show support for one another. However the wristbands, even if … Read more 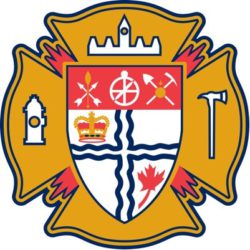 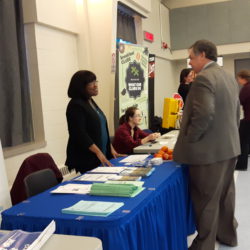 On Monday, March 2nd  interested residents braved the cold and joined me and representatives from a large selection of community resource services for Alta Vista’s first ever Community Safety and Resource Night. … Read more 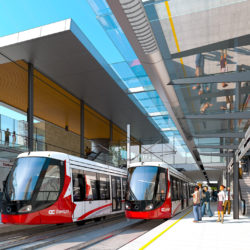 Ottawa – City Council today approved moving ahead with the Stage 2 project to bring light rail transit farther and faster to communities in the east, the west and the … Read more 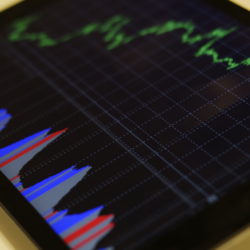