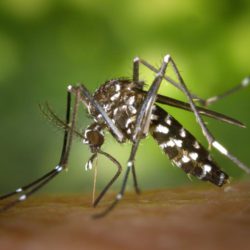 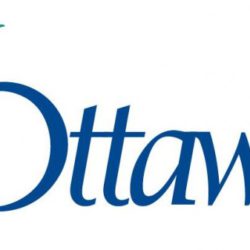 The City of Ottawa’s Traffic Services is reviewing the general unsigned on-street parking regulation that permits parking for a maximum of 3 consecutive hours, 7 a.m. to 7 p.m. within … Read more

La Machine creatures and crowds will take over downtown streets 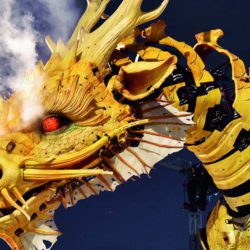 Ottawa – La Machine, an Ottawa 2017 Signature Event, will occur in downtown Ottawa, the ByWard Market and Downtown Rideau, from July 27 to 30. This event will bring … Read more 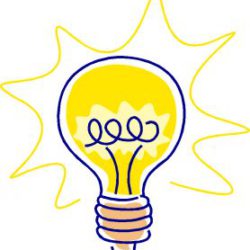 Ottawa – Mayor Jim Watson was welcomed by the Ambassador of Mexico, His Excellency Dionisio Pérez Jácome Friscione, to launch the 2017 Immigrant Entrepreneur Awards. The announcement was made at … Read more

The O-Train Confederation Line: How will I get to it? 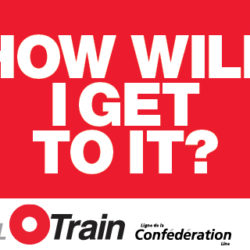 Connecting to the O-Train Confederation Line in 2018 will be easy. With more than 100 different bus routes connecting directly to one or more of the new 13 light rail … Read more 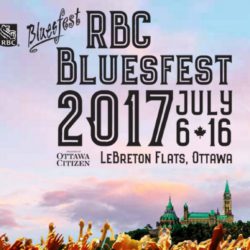 Ottawa – OC Transpo is the best travel option for residents and visitors heading to Bluesfest this year, with frequent, direct service to LeBreton Flats from July 6 to 16. … Read more