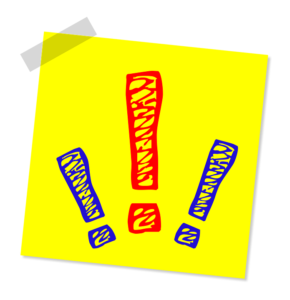 Ottawa – Today, Ottawa Public Health (OPH) and the Ottawa Police Service are issuing an alert to warn residents about counterfeit prescription medications found in the city. It is suspected that counterfeit drugs found in Ottawa have been involved in recent life-threatening overdoses. Ongoing toxicology laboratory testing is being conducted to confirm the contents of these drugs.

Counterfeit pills can be manufactured to look almost identical to prescription opioids (i.e. Oxycontin, Percocet) and other medications. Obtaining drugs from a non-medical source such as a friend, ordering online, or a drug dealer is very risky and potentially life-threatening as there is no way to know what is actually in them or how toxic they may be. Drugs should only be purchased from a local pharmacy or a medical professional.

In Ontario, and locally, illicit fentanyl has been detected in counterfeit pills manufactured to resemble prescription pills like Percocet.  The presence of illicit fentanyl significantly increases the risk of overdose; it is fatal in very small amounts.

On November 21, 2016, the Ottawa Overdose Prevention and Response Task Force (OPRTF) issued this public awareness release detailing the risks associated with illicit fentanyl.  The OPRTF is urging residents to remain vigilant in taking the necessary precautions to mitigate the risks associated with overdose. Being able to quickly recognize the signs and symptoms of an overdose and having a naloxone kit available can save a life while waiting for paramedics to arrive.

An overdose is a medical emergency. Anyone that suspects or witnesses an overdose should call 9-1-1, even if naloxone has been administered.