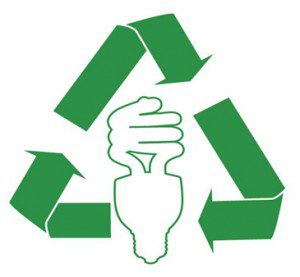 The $633,000 in funding comes from last year’s Hydro Ottawa dividend surplus, and will also support a rebate program to replace wood stoves and energy-efficiency upgrades to City facilities. The spending was part of an update to the Committee highlighting the second phase of Ottawa’s Energy Evolution strategy.

A consultant will identify approaches and measure the impacts of City efforts to conserve energy and improve energy efficiency in buildings, transportation, energy storage and waste management.

For the sixth straight year, an independent auditor found zero incidents of non-conformance in the City’s quality management system for drinking water. The City continues to deliver safe and high-quality drinking water.

Water from the Shadow Ridge well in Greely is within safe drinking-water standards, and the concentration of nitrates levelled off slightly during 2017. Initial testing found excellent water quality within the deeper aquifer, and two test wells will be drilled to confirm the findings and, later, to serve the Shadow Ridge community.

Since bringing waste collection in Ottawa’s east end in-house in 2012, the City has saved more than $1.46 million, compared to the next lowest bid submitted during the contract competition. Waste collection operations downtown ran a $463,869 deficit last year, which was offset by an overall surplus in the Solid Waste Services budget.