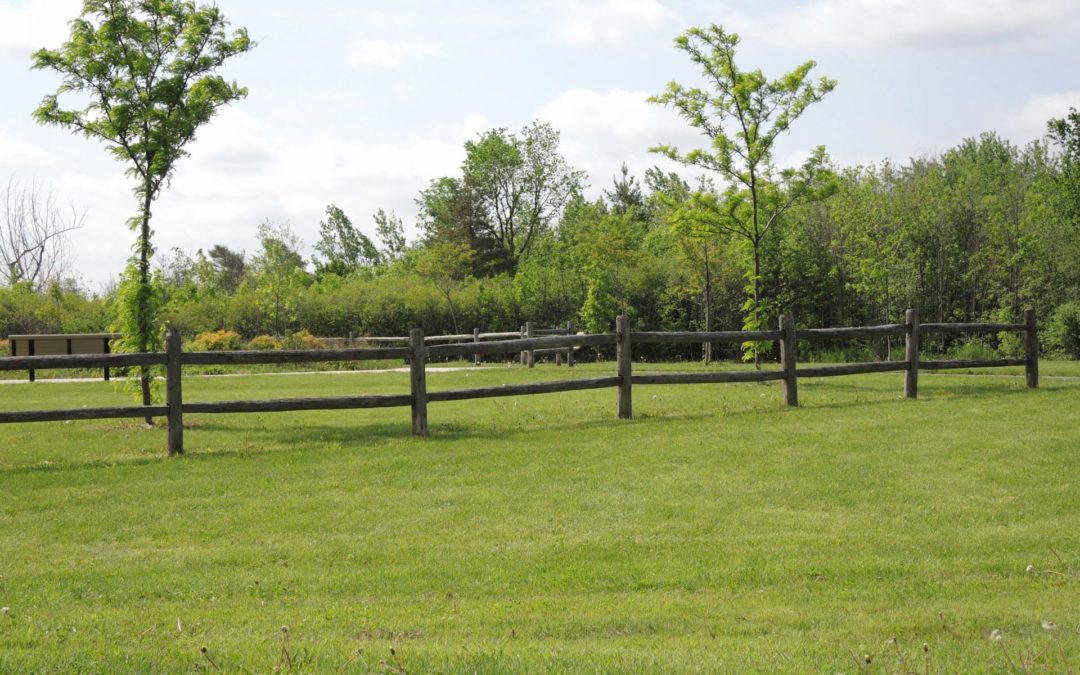 Amidst a colourful spectacle of performers and mascots, Mayor Jim Watson and representatives from the Ottawa Sports and Entertainment Group (OSEG) showcased the many festivals, events and activities taking place in Ottawa throughout the fall season during an event at Lansdowne today.

“The weather might be cooling down, but there are numerous festivals and activities that are just ramping up for autumn that will keep you and your family busy all season long,” said Mayor Watson. “Our city has an endless supply of recreational, cultural, artistic, and exciting activities planned for the coming months, and I would encourage residents and visitors to Ottawa to join in the fun.”

The City has made it easy to find out what’s going on in and around Ottawa by compiling a list of events and activities on ottawa.ca. Regular updates about coming events will also be shared on social media (Twitter, Facebook, Youtube and Instagram), and on the City’s online magazine.

The list includes information about what’s happening at Lansdowne, City theatres and museums, festivals, fairs, craft sales, recreation and active-living activities, sporting events and much, much more. Many of the activities profiled are free of charge.

“Autumn at TD Place will offer a spectacular range of live events,” said OSEG CEO Bernie Ashe. “We have concerts, the Panda Game, 67’s hockey, REDBLACKS football and Fury FC Soccer.  It’s a great time to be in our city.”

Here is a sample of what’s coming up:

Residents and visitors can use ottawa.ca to discover more about these and many other activities and events taking place this autumn.  Autumn is the perfect season to explore your city.