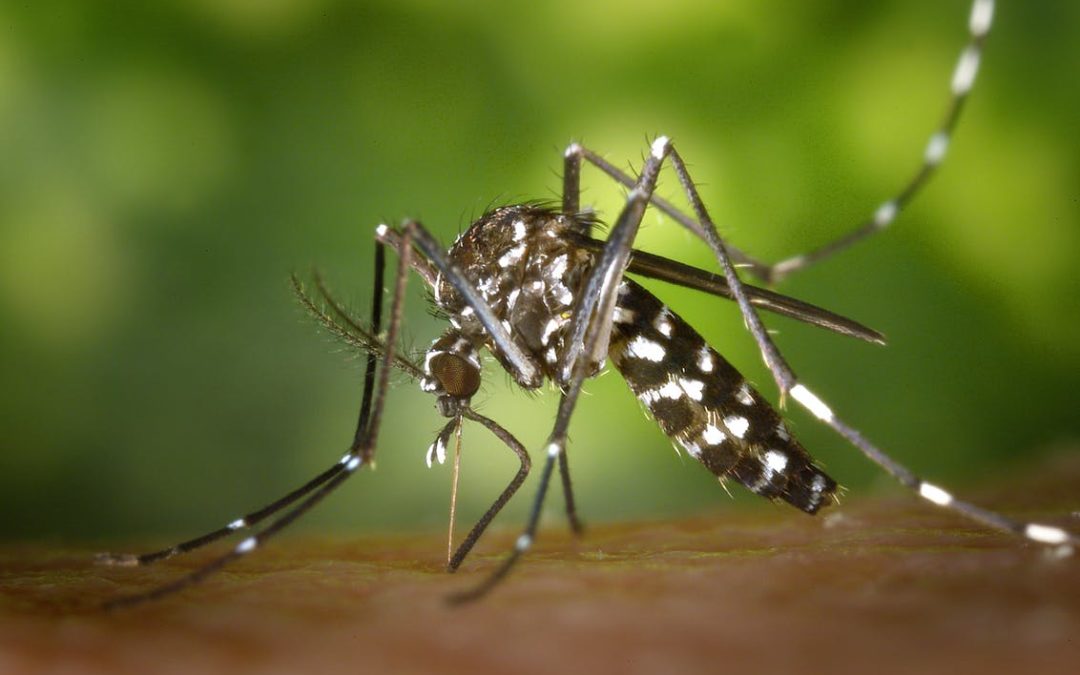 Ottawa – Ottawa Public Health (OPH) has received lab confirmation of the first human case of the West Nile Virus (WNV) in Ottawa for the 2017 WNV season. OPH reminds all Ottawa residents to protect themselves from mosquito bites and to remove standing water where WNV-carrying mosquitoes can breed.

Mosquito trapping and testing throughout the urbanized areas of Ottawa has found northern house mosquitoes (Culex pipiens) positive for WNV indicating that residents in all areas of Ottawa are at risk of being exposed to WNV through bites of these mosquitoes. C. pipiens prefers to live and breed around human habitations.

WNV is an infection spread in Ottawa primarily by the northern house mosquito that, in a small number of cases, can cause serious illness. Most people will not develop any symptoms if infected with WNV, but about 20 per cent may experience flu-like symptoms including fever, headache, muscle aches, and, possibly, a rash. The risk for more serious illness—occurring in less than 1 per cent of infections in which WNV invades the central nervous system—increases with increasing age, with older adults and the elderly as well as people with weakened immune systems being at higher risk.

OPH urges residents to do their part in protecting themselves and their families from mosquito bites by:

OPH has a proactive plan to deal with WNV that includes weekly surveillance and, when necessary, mosquito larvicidal treatment of natural and man-made standing water sites located on City property, such as ditches and storm water management ponds. As part of this plan, OPH also has regular applications of larvicide in City-owned roadside storm sewer catch-basins to reduce the mosquito population.

For additional information on West Nile Virus, visit OttawaPublicHealth.ca or call Ottawa Public Health Information at 613-580-6744 (TTY: 613-580-9656). You can also connect with us on Facebook and Twitter (@ottawahealth).