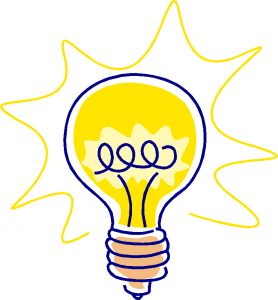 Ottawa – Mayor Jim Watson was welcomed by the Ambassador of Mexico, His Excellency Dionisio Pérez Jácome Friscione, to launch the 2017 Immigrant Entrepreneur Awards. The announcement was made at the Embassy of Mexico.

Nominations are now being accepted at ottawa.ca until September 29, 2017. Nominate a friend, colleague, client, employee or employer who deserves to be recognized and celebrated for their contributions.

Each year the City of Ottawa celebrates and recognizes the success and contributions of individuals who were born outside of Canada and now make Ottawa their home. The awards have been presented annually since 2012.

The awards are presented to select individuals who make a considerable contribution to the Ottawa economy, with a particular focus on:

In 2016, the local embassies were invited to nominate immigrant entrepreneurs. Nominees from the Embassy of Mexico and the Embassy of Columbia were amongst the 2016 recipients of the Immigrant Entrepreneur Awards.

The winners for the 2017 Immigrant Entrepreneur Awards will be announced at TiECon Ottawa (The Indus Entrepreneur Conference) on November 3, 2017. TiE is a global, not-for-profit network of entrepreneurs and professionals, dedicated to fostering entrepreneurship. TiE Ottawa has fostered entrepreneurship in the National Capital Region for more than 13 years by welcoming, supporting and providing leadership to budding entrepreneurs from every corner of the world.