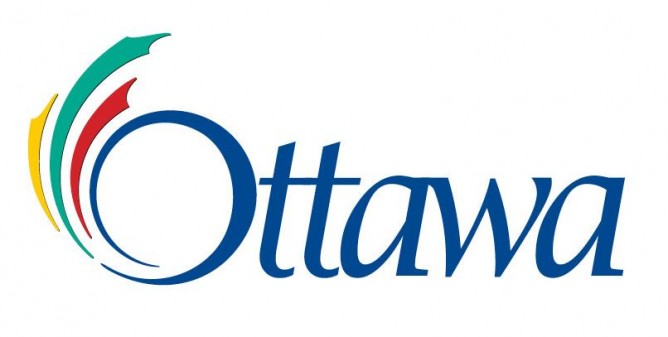 Ottawa – The Ottawa Overdose Prevention and Response Task Force is reminding residents to party safely while celebrating throughout the summer festival season. The Task Force advises that overdoses, whether from drugs, alcohol or a combination of both, are preventable. There is also an increased risk of alcohol and drug-facilitated sexual assaults at large events.

To lower the risk of overdose and sexual assault, the Task Force is working with festival organizers, security companies and first aid providers, as well as providing festival goers with safe partying tips.

Festival goers who choose to use drugs should:

The Task Force also reminds festival goers that counterfeit pills in Ottawa have tested positive for fentanyl, which is an opioid that is approximately 50-100 times stronger than morphine. Getting “street drugs” from a non-medical source such as a friend, ordering online, or from a drug dealer is very risky and potentially life-threatening. There is no way to know what is actually in them or how toxic they may be. Partying at festivals doesn’t have to include drug use.

Festival goers should also be familiar with the signs of an opioid overdose, which include:

The Task Force is working with festival organizers to reduce harms to festival goers, including facilitating training to first aid attendants and other first responders on overdose prevention, opioids and naloxone administration. You can get a take-home naloxone kit for free from pharmacies and other agencies in Ottawa. For more about overdoses and how to prevent them, visit StopOverdoseOttawa.ca