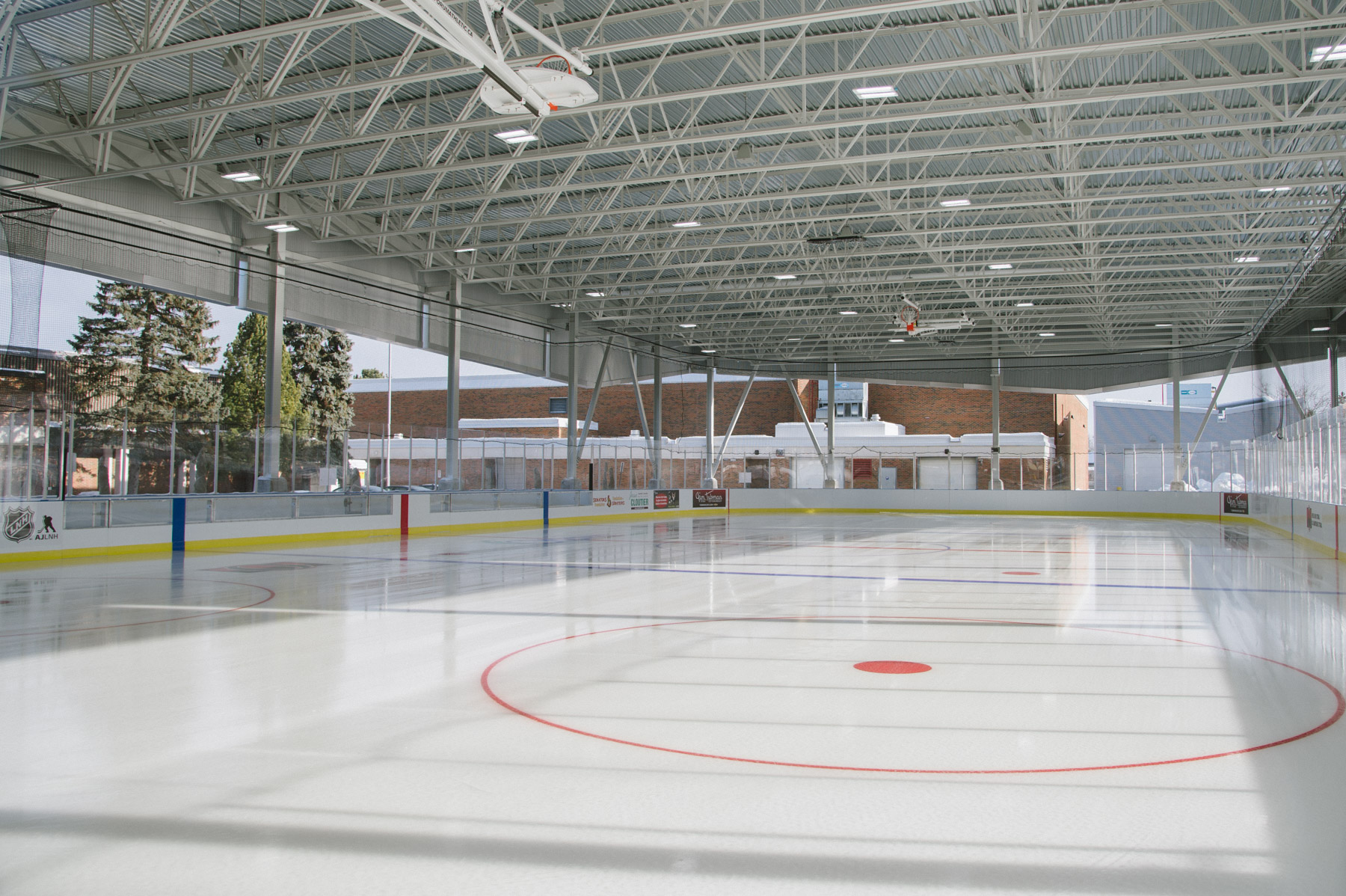 .On Monday evening, Planning staff released their report on the Official Plan Amendment (OPA) application for Heron Gate. You can find it here. The Heron Gate file is one of Ottawa’s largest planning applications with far-reaching consequences for future planning files in Ottawa and especially for the current residents living at Heron Gate.

In 2016, Timbercreek (now Hazelview) evicted and forced out residents and demolished 53 townhomes to develop the site known as HG7. There now are three, 6-7 story apartment buildings known as Vista Local.

In 2018, Timbercreek evicted and forced out residents and demolished 150 townhomes to prepare the site known as HG5 for development. This parcel currently sits empty and is included as a portion of this Heron Gate OPA.

The 2016 and 2018 demolitions stirred massive controversy and media attention in the context of the Heron Gate Community and with respect to its city-wide implications. Rather than allow the applicant to continue with a piecemeal demolition and gentrification of their property, I engaged with Timbercreek / Hazelview to secure an overall concept plan for the property so that:

While Heron Gate does have a high level of unit turnover, a large portion of Heron Gate’s diverse population is static, consisting of lower-income households and New Canadians with three major ethnicities: Arabic, Somali and Nepalese. In addition to being a strong, vibrant, and thriving community, rents in Heron Gate are considerably more affordable than other rental developments in Ottawa South and the unit typology currently includes units large enough for families. People know their neighbours and help each other. There’s a high level of interdependence among residents. They speak the same language, both figuratively and literally. Many move to or live in Heron Gate because it keeps them close to their community. In Heron Gate, a sense of belonging, shared identity, and community are paramount.

What current and future residents of Heron Gate want are:

Heron Gate falls within the catchment area of the Alta Vista Community Association (AVCA). It must be acknowledged that there is a distinct difference in culture, ethnic makeup, economic prosperity, and homeownership levels between Heron Gate and the surrounding communities such as Guildwood Estates to the North and other neighborhoods in the area.

The Social Contract has been a major point of interest for those living within Heron Gate currently and local community service providers.

The Social Contract was developed to address the important needs, issues and concerns of the community living at Heron Gate not usually addressed in planning applications.  It is a form of Community Benefits Agreement used to describe the commitments developed and released by my office in February 2019.

Since the introduction of the Social Contract in February 2019, I have worked with city housing, planning and legal staff to formalize the public commitments made by Hazelview through site-specific requirements in the Plan and to finalize an accompanying Memorandum of Understanding (MOU).  These documents seek to obtain protection for residents living at Heron Gate and to ensure these commitments carry forward to the entire site owned by Hazelview, that the elements of the Social Contract be, and remain, legally binding.

The Planning Application that will be before the committee on August 26th now includes a signed and binding MOU for the Social Contract.
Keep in mind that this is the first such agreement between a municipality and a private developer in Canada – certainly in Ontario and in Ottawa. There were many lessons learned in the process and it is my hope that future agreements will be stronger and streamlined. What we’ve done, along with achieving the protections included, is set the bar and create the baseline for future development.

By far the biggest concern we will hear about is the Affordable Housing component of the application and by far the most significant challenge has been obtaining a standardized definition of affordable housing in Ottawa.

In February 2019 when the outline of the Social Contract was released it included 5 major targets, one of which was that 20% new units would be earmarked for Affordable Housing. We have hit that target, but the details of this goal were difficult to navigate.
The level of what’s been deemed “affordable” are neither as long-lasting as I’d like (between 10 to 20 years), nor as affordable as they should be, though it’s worth noting that the MOU does not take into consideration city partnerships offering subsidies to those in our community who need deep affordability.

The City’s own definition of what is affordable was both tremendously difficult to determine and largely defaults to the definitions of other government bodies whose definition is largely out of touch with the realities of those living in Heron Gate. We need a standardized definition and plan for establishing affordable housing of mixed unit typologies in established neighbourhoods with people who need protections in place to ensure they can continue living in and building their communities, with family and friends. They cannot be priced or pushed out of their livable neighbourhoods and their homes due to renovictions, gentrification, and new developments.

The new Draft Official Plan is offering some guidance on Affordable Housing, but it is not in effect at this time. In addition, the new Official Plan must go further and include large, private developments outside of Transit Oriented Development zones. Residents of Ottawa living in the next development area will need assurances that the City of Ottawa has devised policy guidelines and regulations that applicants will be expected to include in their projects.

The Social Contract, now part of the application contains more than just the affordable housing component. It provides Housing Security for those currently living at Heron Gate to remain in their neighbourhood if their units need to be demolished. The agreement provides a commitment to move tenants in Heron Gate to a similar unit of the same size at the same rental price.

As part of this application, the proposed development will provide a 1.5-hectare City Park and 3 privately owned parks that will provide needed green space for recreation and socialization. In addition, there has been a shared commitment by the proponent, the city, and our office for over 1 million dollars in improvements to Sandalwood Park in the coming years. These improvements include a splash pad, new play equipment, and a skateboard facility, subject to public consultation my office intends to hold in the Fall of 2021. This is to benefit residents now, not in five, ten, or twenty years.
Our office has been working for several years, with few precedents, for such an agreement. The time has come, and I know that there are many excellent organizations and governments working on normalizing this type of work. I have a lot of respect for the work these organizations do – Alliance to End Homelessness, Ottawa Community Benefits Network, ACORN, and others. We need them, and they have my support.

The larger conversation on how we produce better development principles and outcomes for residents does not end with this application. It has only just begun.